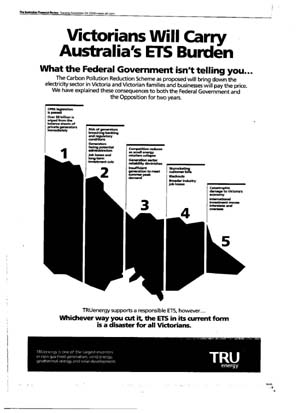 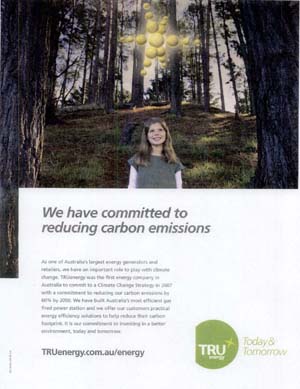 Retrieved from "https://www.gem.wiki/w/index.php?title=EnergyAustralia&oldid=240187"
Categories:
This page was last edited on 30 April 2021, at 11:23.
Content is available under Creative Commons Attribution-NonCommercial-ShareAlike unless otherwise noted.
Privacy policy
About Global Energy Monitor
Disclaimers